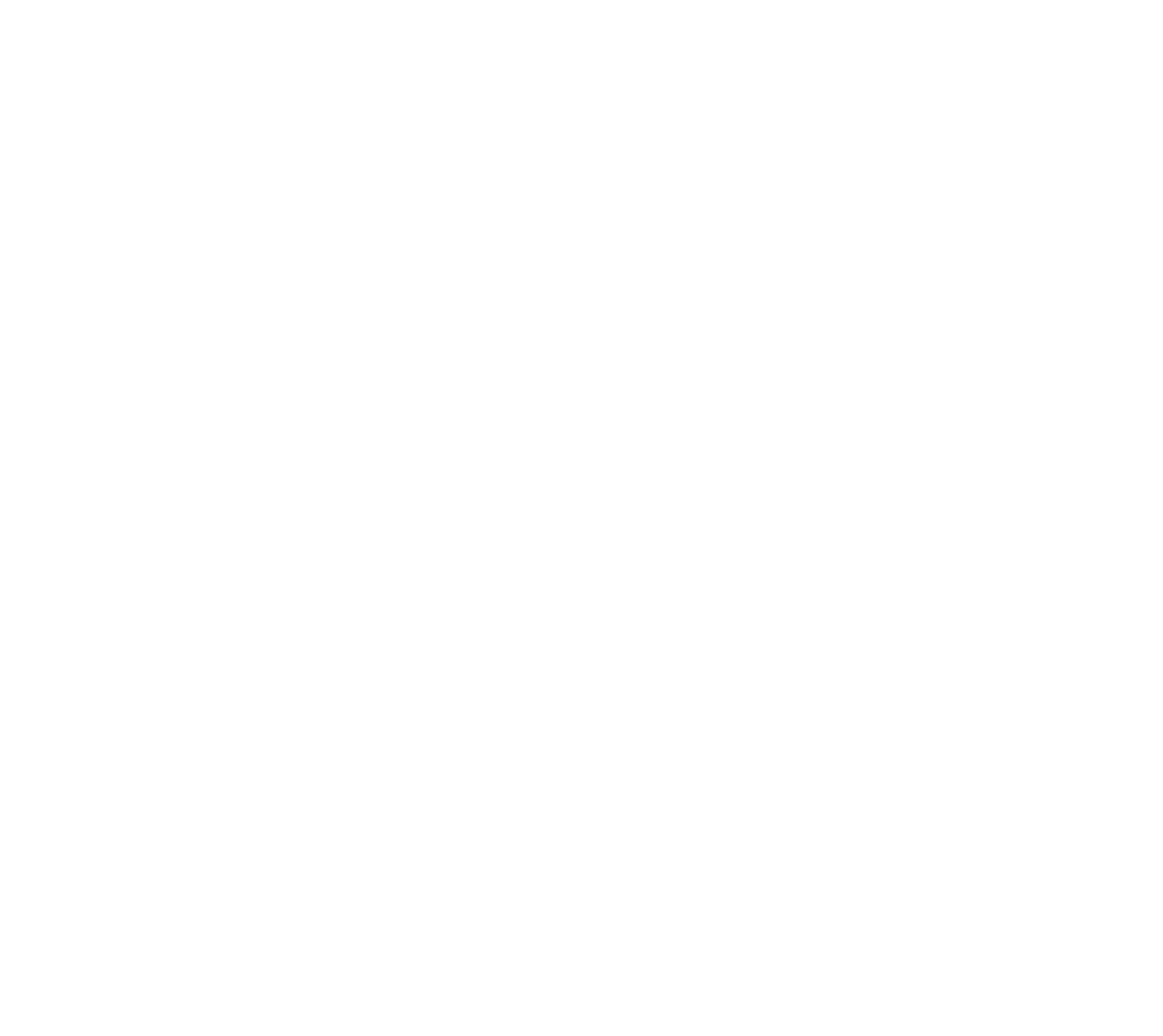 I have been looking for a new horse to join the Club for several weeks and am delighted to announce that the wait is over!

Nahaab is a three year old daughter of leading French sire Le Havre.  She was acquired at the Tattersalls July Sale and shares are now available in this very exciting addition to the Select Racing Club.

A twice-raced three-year-old, she is a very attractive filly, an athletic individual with plenty of size about her, and she is a really exciting prospect to run on the flat.

Nahaab has run just twice to date for her previous connections, finishing fifth of 16 on her debut in Ireland.  That form of has been very well-advertised since, with the third and sixth winning.  She will start back on the racecourse in September and looks sure to enjoy plenty of success in the Select colours for trainer Henry Spiller.

A second foal, her half-sister Yomogi was placed at Group 3 level and went on to run in the French 1000 Guineas, while their dam is a half-sister to a 104-rated filly that won at Listed level and placed on two occasions in Group company.  Her sire Le Havre won the Prix du Jockey-Club and has since established himself as one of the leading sires in France, with his progeny including Group 1 winners Suedois, Wonderful Tonight, Avenir Certain, La Cressonniere and Villa Marina.

For further details of how to get involved, please click here 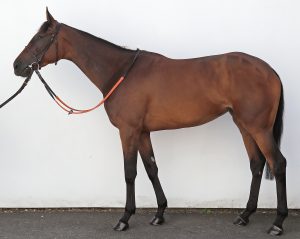 Nathaniel Barnett
Nathaniel Barnett has been a leading syndicate manager since 2008, both with the Select Racing Club and Kingsclere Racing Club. Nathaniel has a wealth of experience in the industry, having worked as a form advisor for a leading flat trainer, as researcher for racing presenter Clare Balding and as assistant trainer to Tim Vaughan, prior to setting up a bloodstock agency in 2013, which he continues to run alongside both racing clubs.
Follow us on Twitter
Tweets by SelectRacing
Contact Us

Member of the RSA